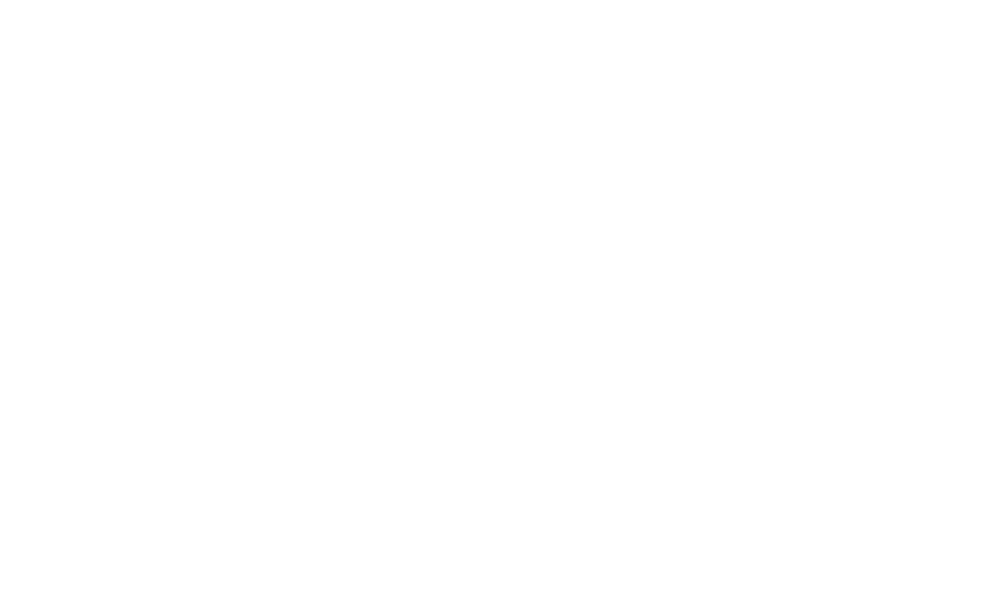 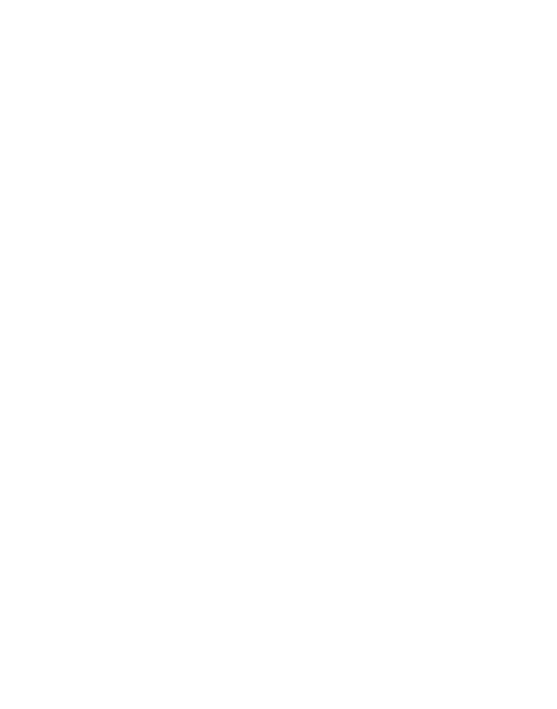 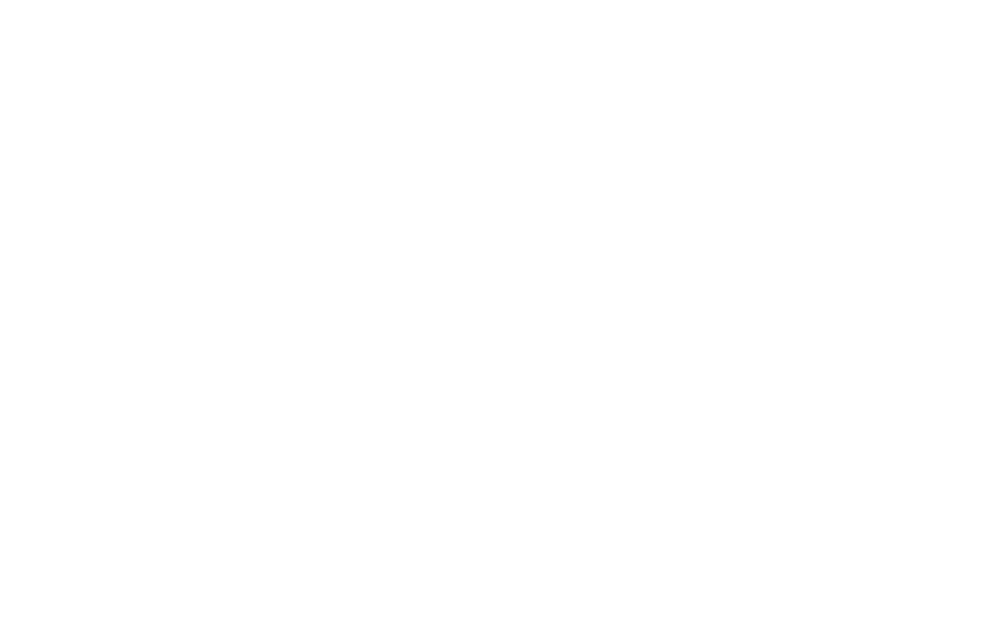 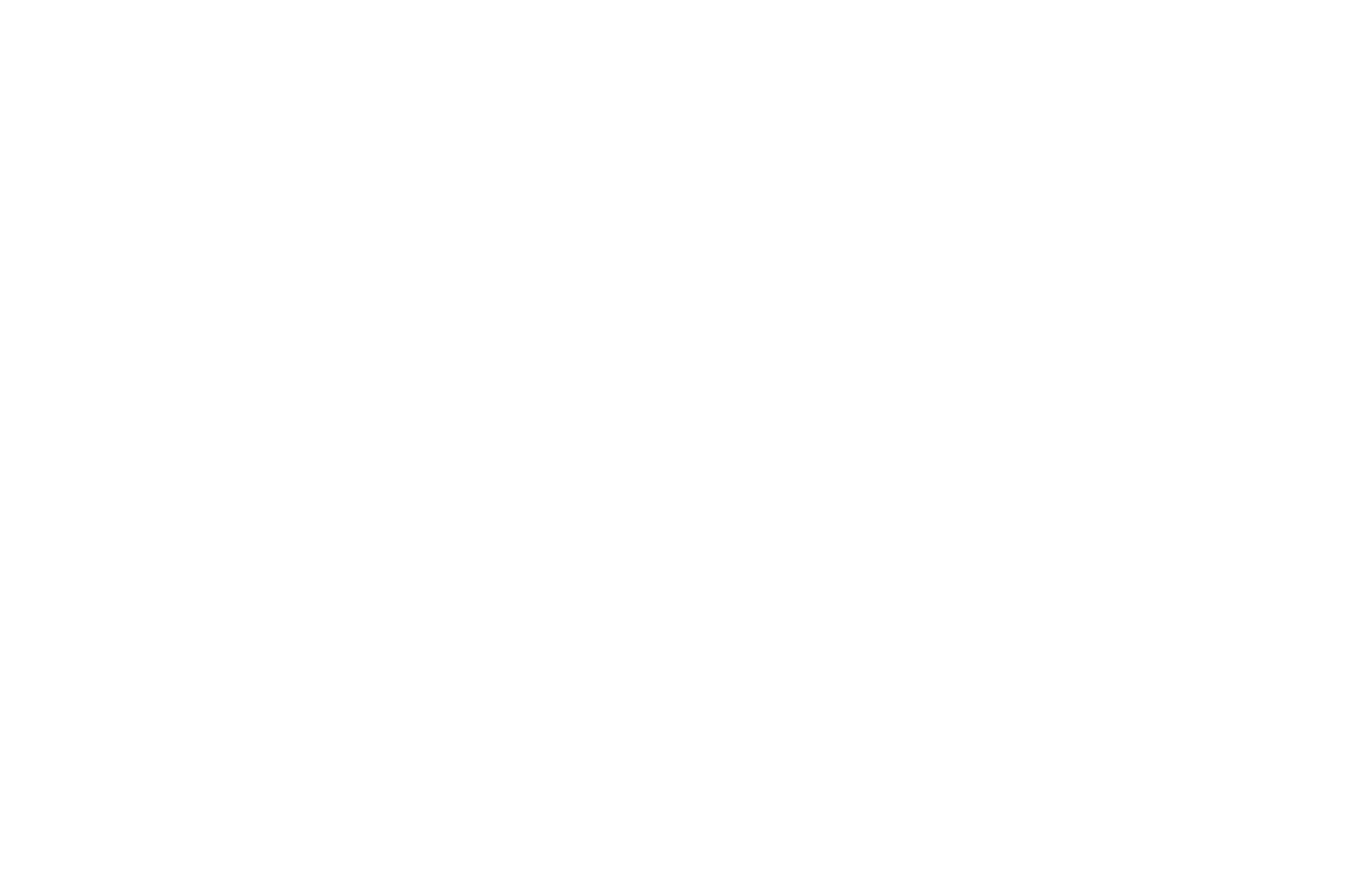 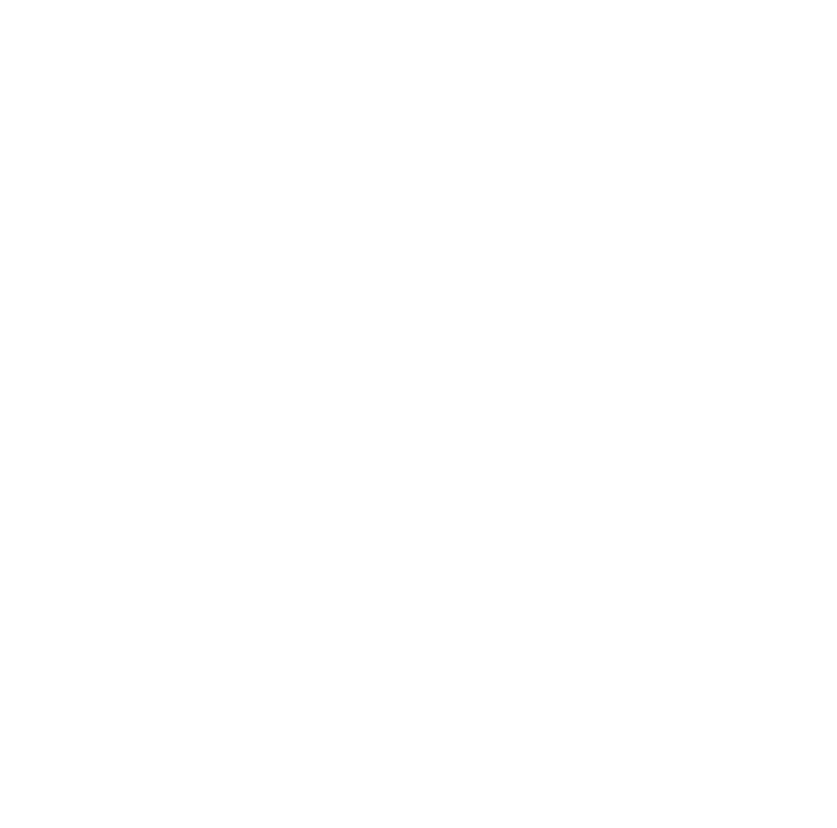 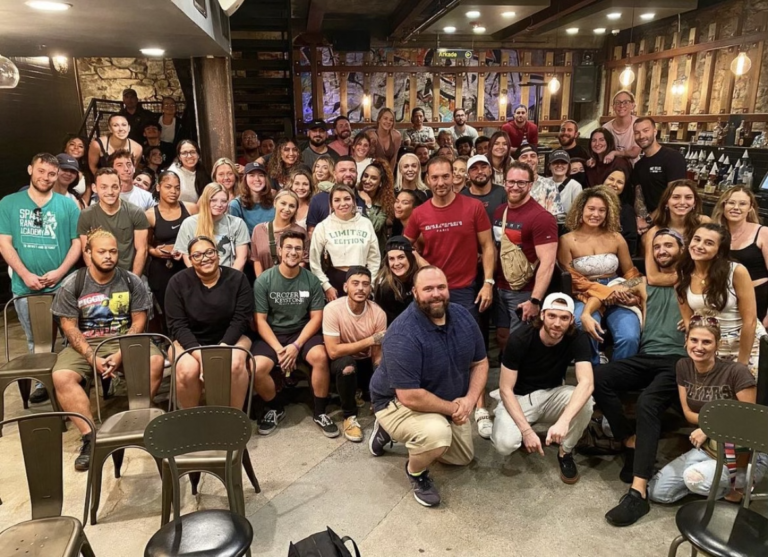 The collection of CCG restaurants, bars, beer gardens and pop-up concepts focuses on showcasing and being a driver in the elevation of Philadelphia’s thriving craft beer scene. CCG works to also diversify craft beer and cider tastes by exposure to local, regional and national quality craft companies.

CCG concepts are proud to pour one of the region’s most diverse craft lists that includes a wide selection of ciders and sours, rare and hard-to-find ales and IPAs, as well as exclusive beers and ciders made exclusively for CCG. Currently pouring 164 taps – making Craft Concepts Group one of, if not the largest, number of taps poured by a group or restaurant in the city of Philadelphia. 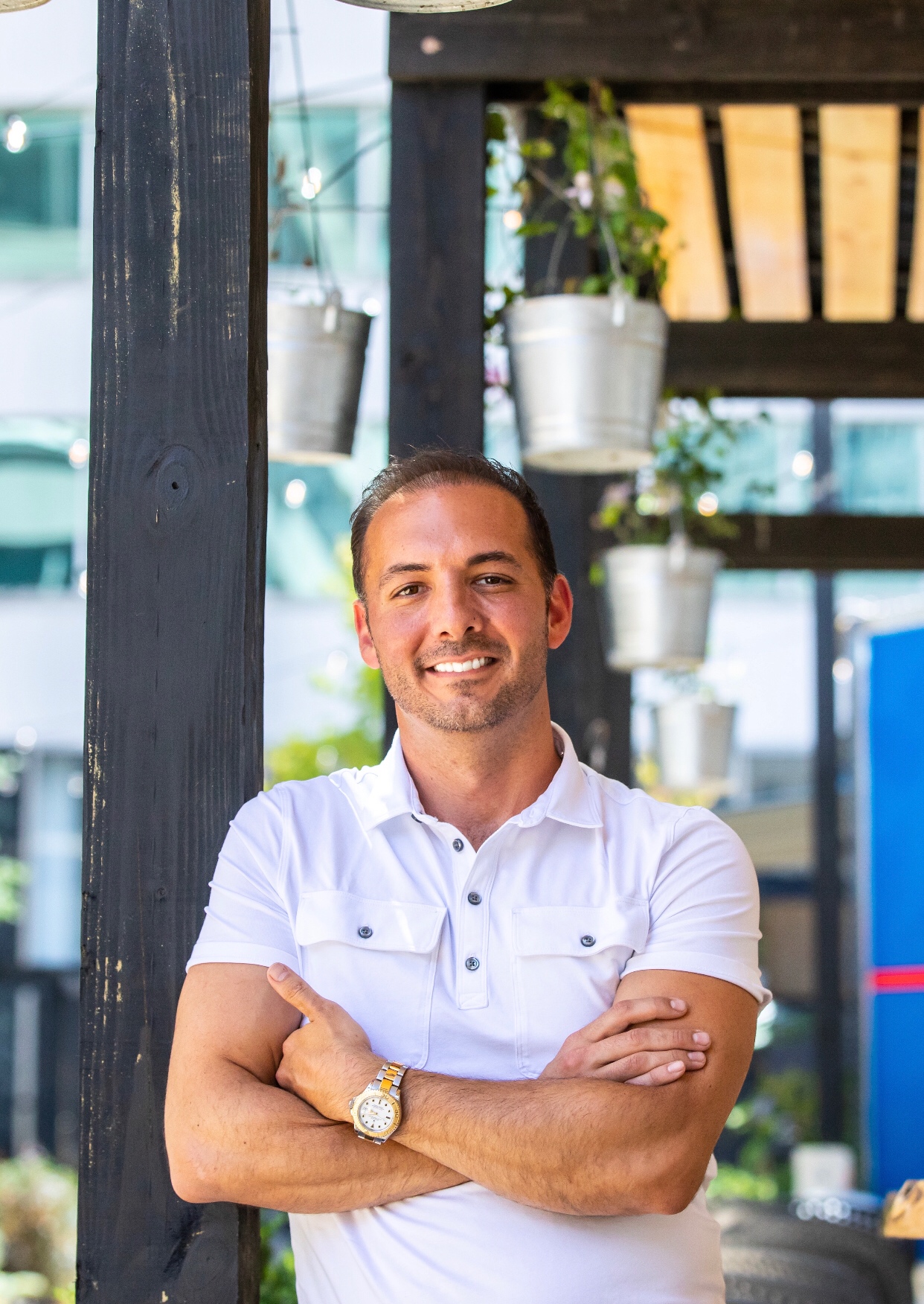 Teddy has been making his way through the restaurant industry since he was 20 years old. Inspired by his father to bartend, Sourias purchased his first property, Finn McCools Ale House, in 2007 where he continued to bartend even after purchasing the property. From the beginning of his career, Sourias expanded beyond the restaurant industry into real estate development in Center City Philadelphia.

Although a busy business man, Sourias has remained the family man he always was. In fact, CCG is family owned including his father Peter Sourias and mother Maria Sourias. Away from work he resides in Ivyland, PA with his wife Debbie and 3 boys. With a team of over 200 employees, Teddy and the CCG crew are continuing to expand in the Philadelphia restaurant industry paving the way for future restaurateurs. 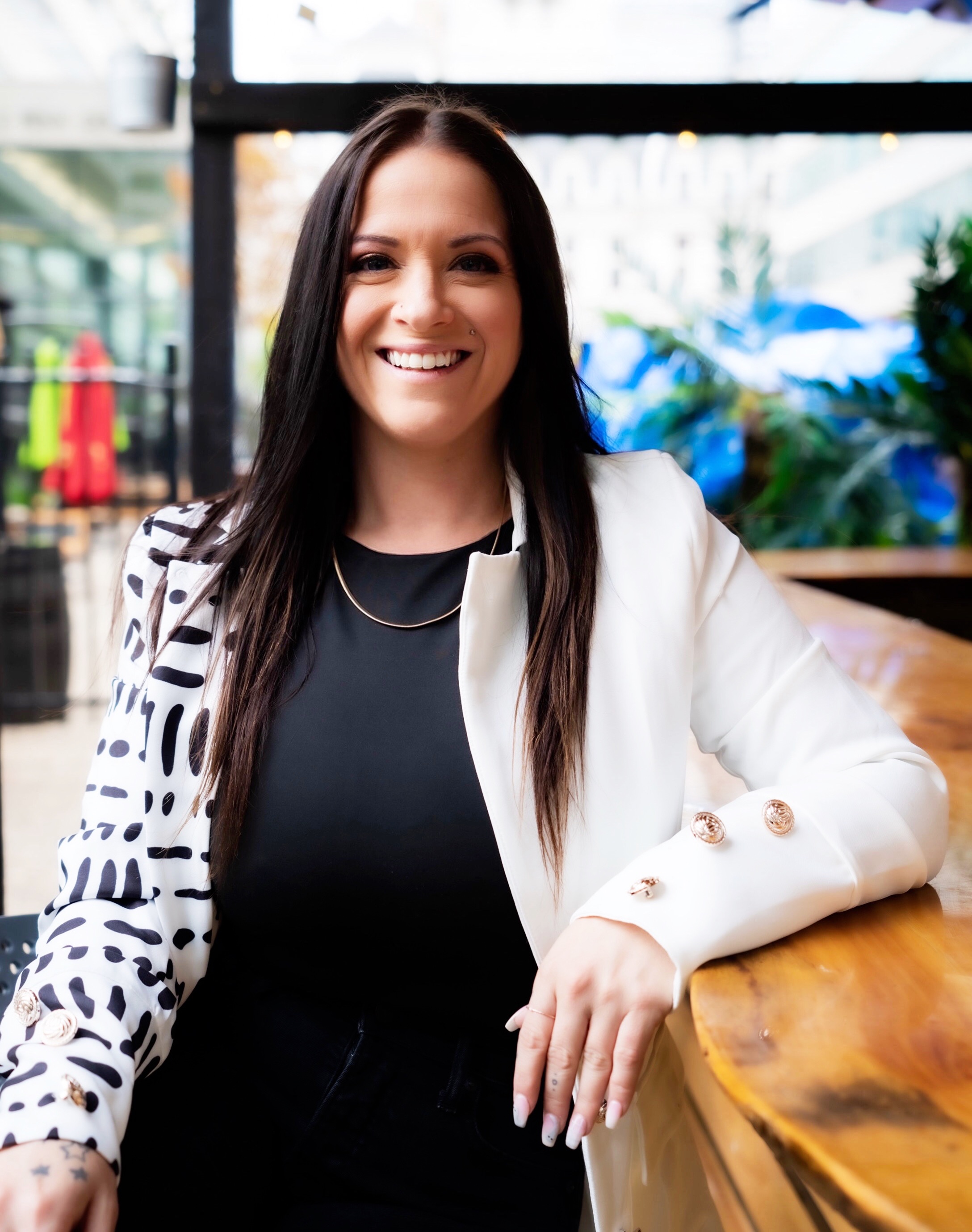 Alexis has been in the restaurant industry for quite a while now. She started out bartending in college bars, nightclubs, cocktail bars & restaurants. After Alexis stayed consistent with a bar in Manayunk for about 5 years she was trusted enough to be asked to handle a few managerial duties. Then when working in a Center City bar she became the floor manager while also bartending. During this time, she was also bartending at a location in Conshohocken when they decided to open a brand new location in South Philadelphia. She was given the amazing opportunity to manage a new location & jumped in & helped build from the bottom up.

This eventually led her here, to CCG, where she was first hired as a floor manager for Bru Craft & Wurst. Within a few months, she was asked to become the General Manager of a new restaurant, Tradesman's. Again, she jumped in & helped build. After a couple of years in this GM position, the pandemic hit. Only a few stayed on during this time & she focused on trying to promote & organize the restaurant group. Eventually, she was asked to become the Director of Operations & gladly took on the challenge! She believes this company has taught her so much & she loves growing with such a great team! 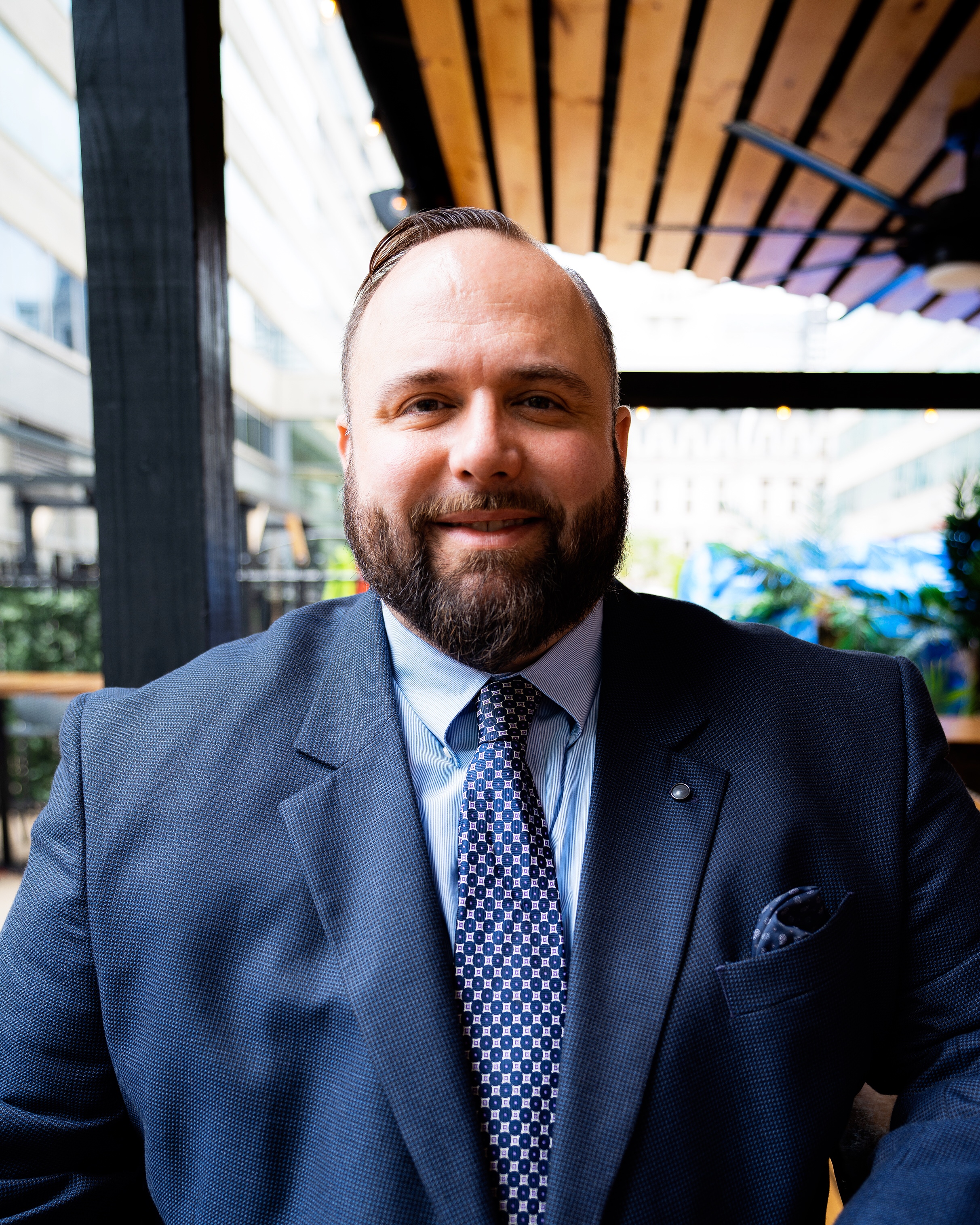 Hank hails from small town Mifflinburg, Pa.  He is a third generation bar/restaurant operator.  He graduated with a degree in business administration after attending both Shippensburg University and Montgomery County Community College.

Hank was a member of Acacia Fraternity among other college and community organizations.  After a long distinguished career in the hospitality industry he joined Craft Concepts Group to open Uptown Beer Garden in its inaugural season.  He has held several posts for CCG including General Manager and served most recently as the company’s Events Coordinator.

As a Philadelphia transplant, Hank enjoys the convenience of city life and the close proximity to the beach.  He’s an avid football fan and faithfully supports local sports teams.  He believes in supporting his community as a private citizen as well as a business operator.  Hank aspires to one day utilize his strengths and life experiences to help nurture CCG into a far reaching multi-state entity. 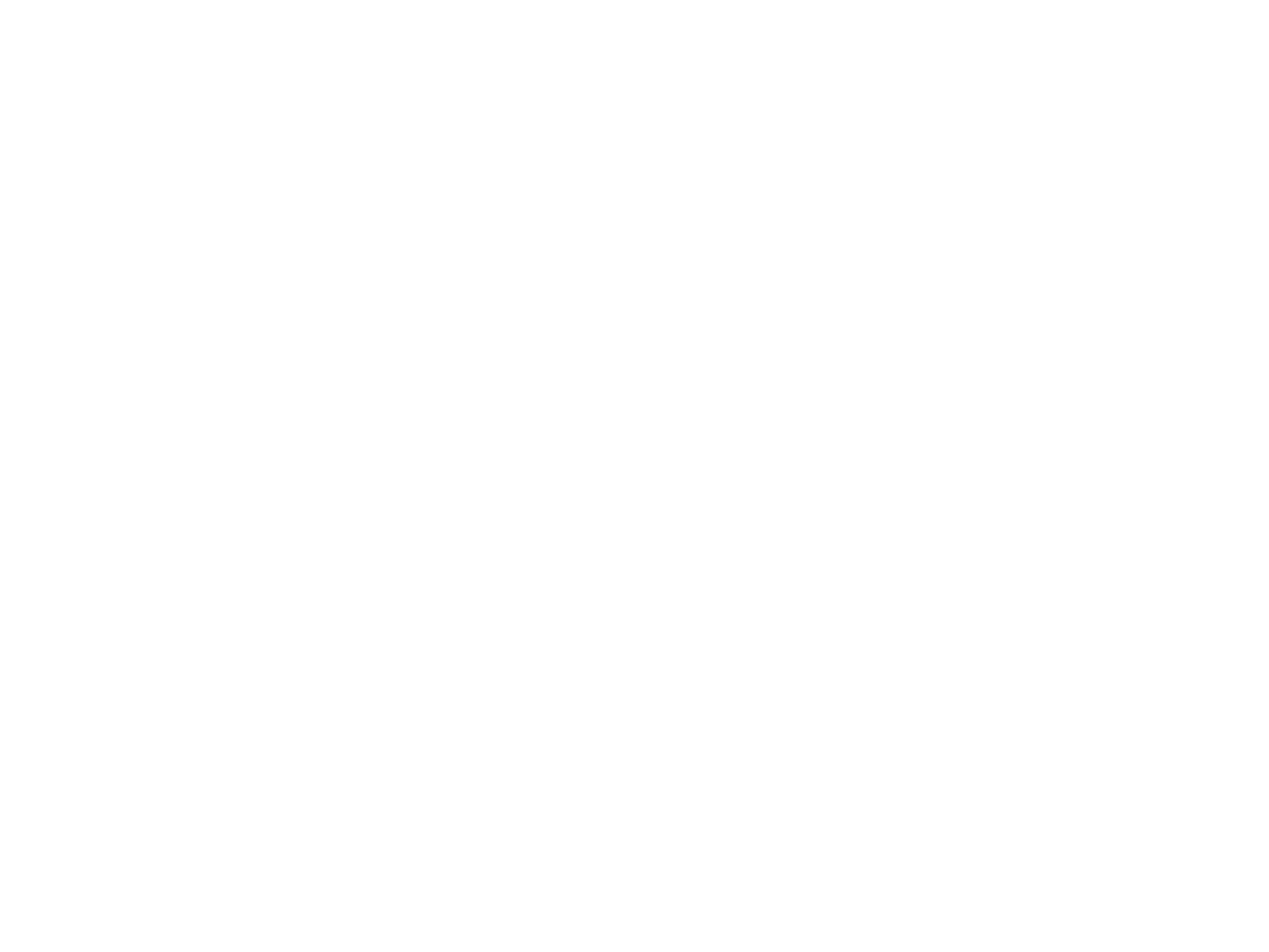